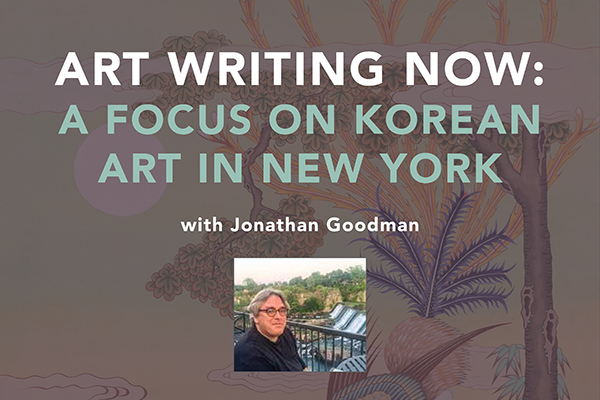 Jonathan Goodman attended Columbia University for his BA, studying English and German literature. After working for two years in the library at Columbia, he moved to Philadelphia to study medieval English literature. He began writing about art in Philadelphia, and after spending five years there, he began working in the art world as an editor. He also taught for many years at art colleges including Pratt Institute in Brooklyn. He currently writes for a number of magazines, including The Brooklyn Rail, WhiteHot, and Tussle Magazine, as well as art journals in Europe. For a long time, he has taken a special interest in East Asian art. He has particularly enjoyed writing about contemporary Korean art, its mixture of technical skill and intuitive intelligence. 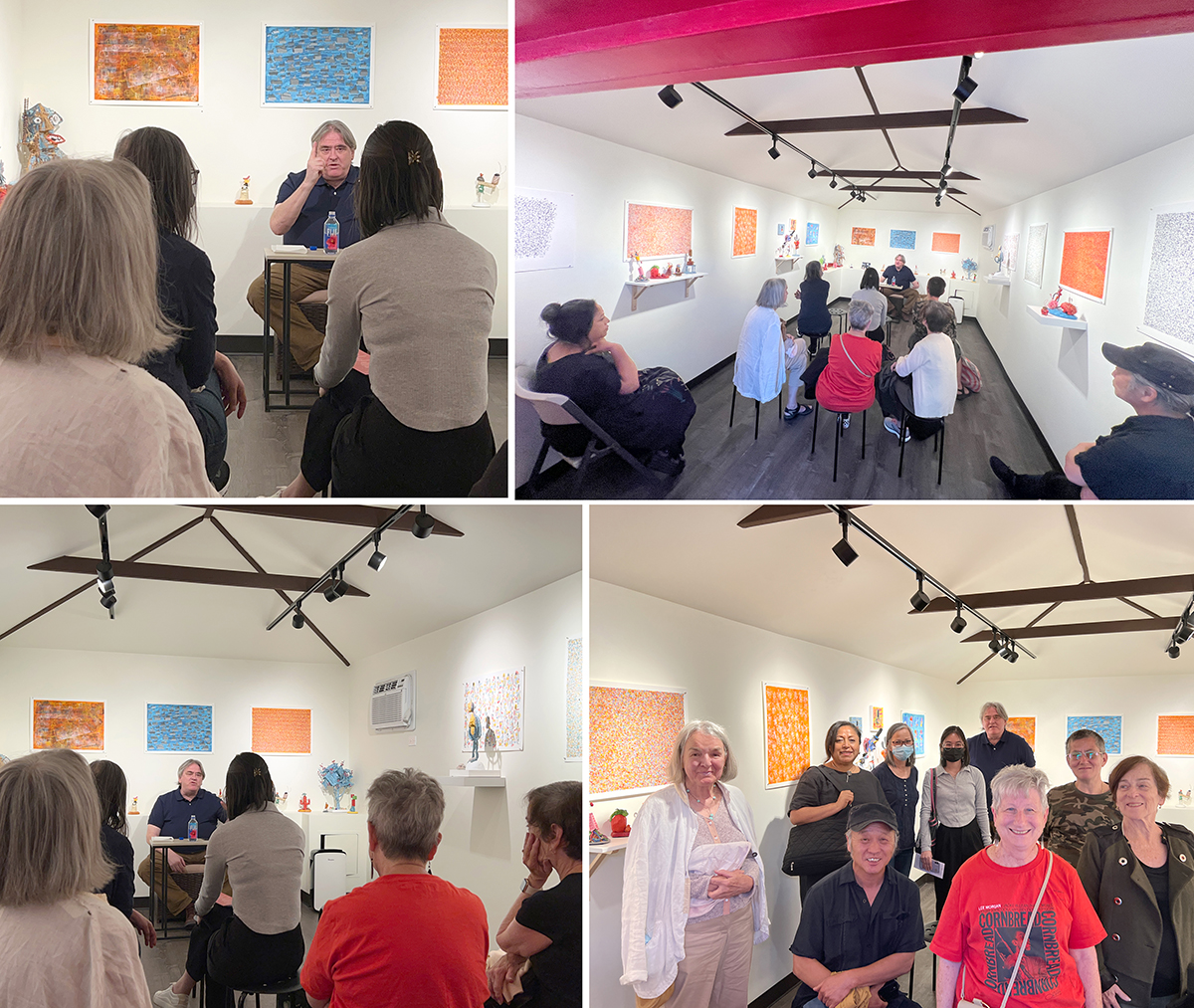 A poet and art writer based in New York, Jonathan Goodman has been writing about Asian art for over twenty years. Among his publications are reviews and essays in The Brooklyn Rail, WhiteHot, Tussle Magazine, ARTnews, Art in America, and Sculpture, as well as art journals in Europe. He also taught for many years in art colleges including Pratt Institute in Brooklyn.

During a 60-minute talk in the gallery, art writer and poet Jonathan Goodman shared his experiences as an art writer, especially about contemporary Korean art. Many more were discussed in the Q&A session after the talk.

This project is also part of the inaugural presentation of Queens Rising 2022, a borough-wide multi-disciplinary arts celebration founded to highlight the borough’s culture and creative diversity.